Visual artisit Johan Opstaele has been working for over 35 years on a wayward, eclectic and multimedial oeuvre. Over the past few years, the focus has been mainly on video art and installations. With this exhibition, Opstaele finishes his PhD in the arts at the KASK / School of Arts in Ghent.

Johan Opstaele’s research is financed by the Arts Research Fund of the University College Ghent.

‘Ogenblik / Aanwezig’ is a double exhibition with video work on two characterful locations:

Both locations are within walking distance of each other. 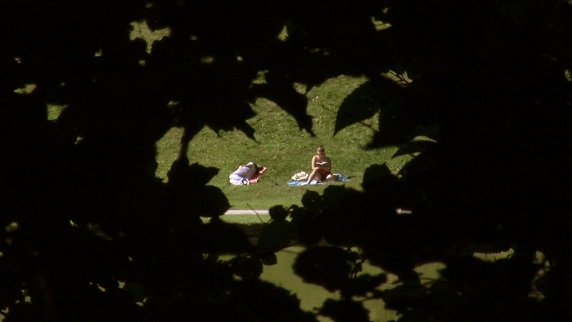