Bachelor students in drama work for 6 weeks with Thomas Bellinck towards a proposal that is shared with the audience.

JAN:            I express my support for the police officers involved, who are often faced with the aggressive modus operandi of people smugglers. The fight against people smuggling remains our top priority.

MARCO:      I take note of your answers and your non-answers given under the   pretext that the investigation is still ongoing. Is the police officer who fired the shot still in active as he’s free? employment and walking free? Is there no risk of witness collusion as long

BENOIT:     You confirm that you’ve ordered the traffic police to make the hunting of migrants one of their priorities.

From Northern Greece to Southern Belgium, over the past few years several anti-people smuggling operations have ended in high-speed car chases with a fatal outcome. In Belgium, these are regulated under ministerial directive MFO-7, which describes them as “supra-local unplanned and dynamic events at the level of the administrative or judicial police, which evolve in space and over time and call for immediate and coordinated management”. The drama project MFO-7 is an attempt to fathom the mindset of EU border management and grasp the discourse produced in the run-up to and in the wake of deadly police pursuits.

The performance is performed on: 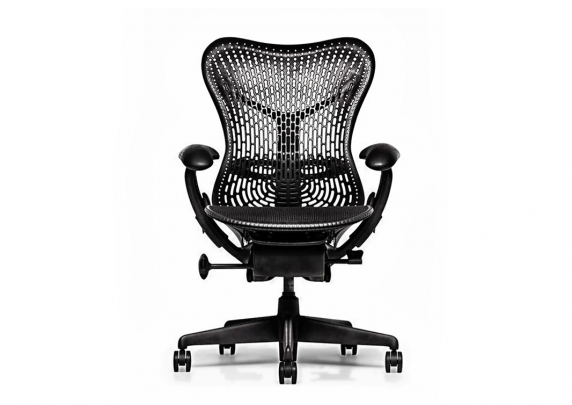