Striving for clarity and overview is a dominant tendency in contemporary visual culture. This conception of the image makes itself felt in politics, science and art, among others; which in turn has repercussions on our self- and world view.
On the basis of an art-historical discourse, Tom Lambeens examines the pictorial and ideological conditions that have characterized this movement since early modernity. Through a number of visual concepts, such as the appearance of the horizon at the beginning of the 19th century, the development of glass (Crystal Palace; Great Exhibition 1851) and the use of gloss and water surfaces (Corot, Monet and Lalique), flight lines are traced that assimilate this increasing desire for visibility. It then motivates how cinema finds its origins in dealing with these water and shine parts (Murnau, Renoir, Polanski, Kiarostami, Glazer) and the narrative and pictorial motifs that are tapped into (such as drowning).
Each participant in this lecture will receive fourteen postcards which will serve as a guide together with the presentation. 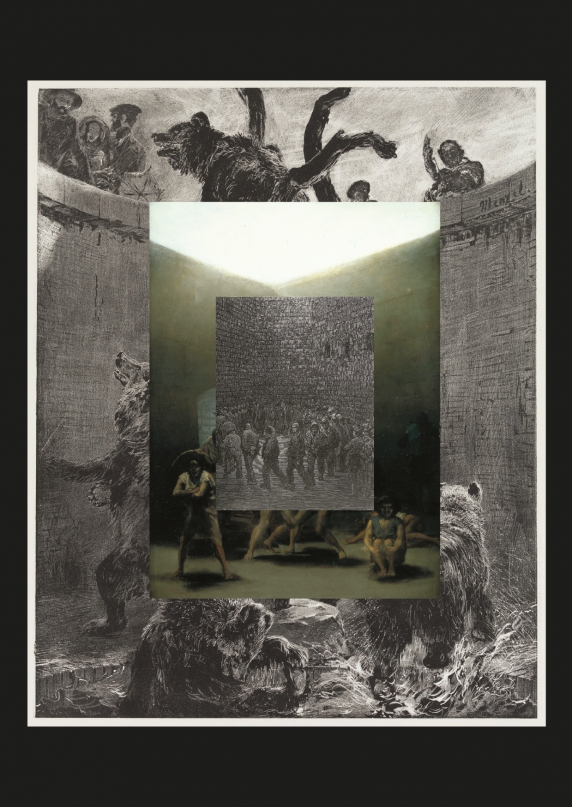