Glitter Bending Octopus is the result of a four-week workshop with Sara Manente en Marcos Simoes and some bachelor students Drama and Multimedia Design.

Relax
You are here because you cannot not.
You feel weak being surrounded by all these women.
We talk about matters that do not really exist. And yet they do.
We don't know what you will see. We practice things we are not sure about.
You might witness a third entity, the contradiction of the sexual beast or  a lot of carrots.
It will become a near future that is happening now.

“The workshop “Place This” started from the end: we imagined the “end” of the performance that we will present to you today and from there we worked backwards. We practiced and inhabited the same working space with the assumption that as a group we shape a collective body that we called “third entity” intended as “a self”, “an entity”, “a multiplicity” other than us, with own quality and ability to perform. With that, we triggered the students to produce visions and to organize them as a constellation around the experience of the uncanny, the edge, the parallel. Is it possible to empower a single person and at the same time the group through speculation and prediction? Is it possible to make a performance together like a collective vision? Can we accept to work with the idea of “third entity” without being able to define it?

After working on performatic tools based on extrasensorial perception such as prediction, group empathy, automatic writing and telepathy, Marcos Simoes and Sara Manente proposed to the group to practice and perform together, not as experts but with the luck, the innocence and the unpredictability of the beginners. They are interested in these practices as tools for collaboration for the students, to train an hyper sensibility to the present in order to include and sense the past and the future, what is contingent and possible and how to deal with material and immaterial.

The performance is playing on: 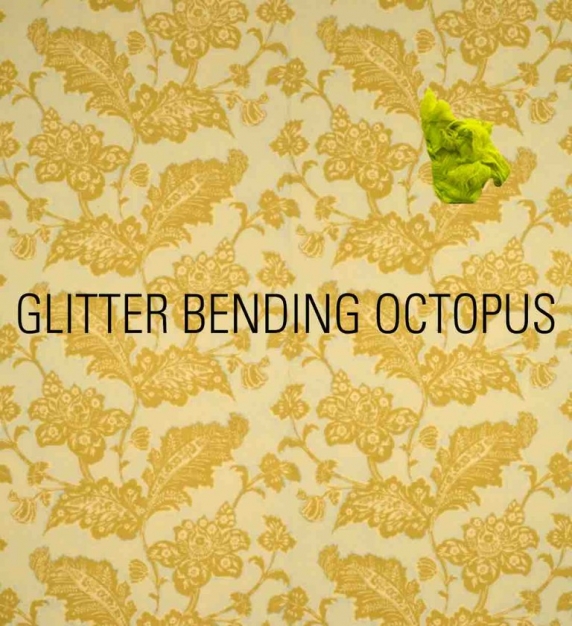