James Goggin is a graphic designer and educator from London via Sydney, Stockholm, Copenhagen, Auckland, Arnhem, and Chicago. He received his MA in Graphic Design from the Royal College of Art and founded a design practice named Practise in London upon graduation in 1999. The studio is now based in Providence where James is on the faculty of the BFA and MFA Graphic Design programs at Rhode Island School of Design. In parallel with Practise, he has worked as a long-term consultant to Tate Modern and Tate Britain; art director of the avant-garde British music magazine The Wire; and director of Design and Publishing at the Museum of Contemporary Art Chicago. He previously taught at Werkplaats Typografie in Arnhem, The Netherlands, and at Ecole cantonale d’art de Lausanne (ECAL) in Switzerland. James contributes writing to a range of international publications and journals, and is a member of Alliance Graphique Internationale. 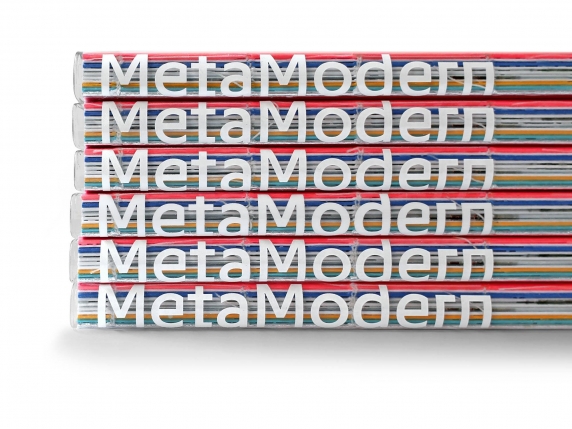