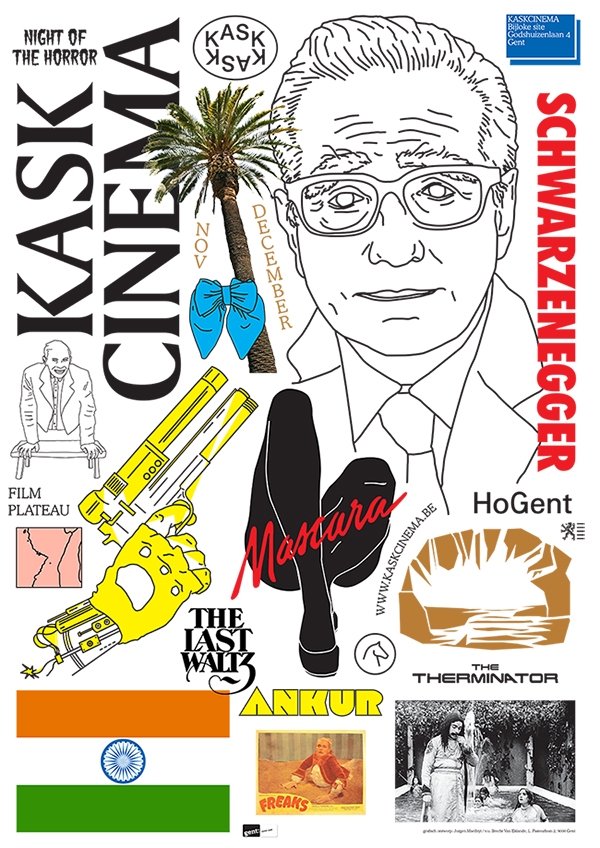 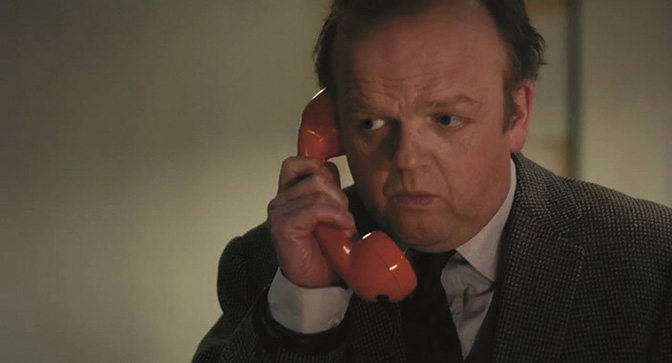 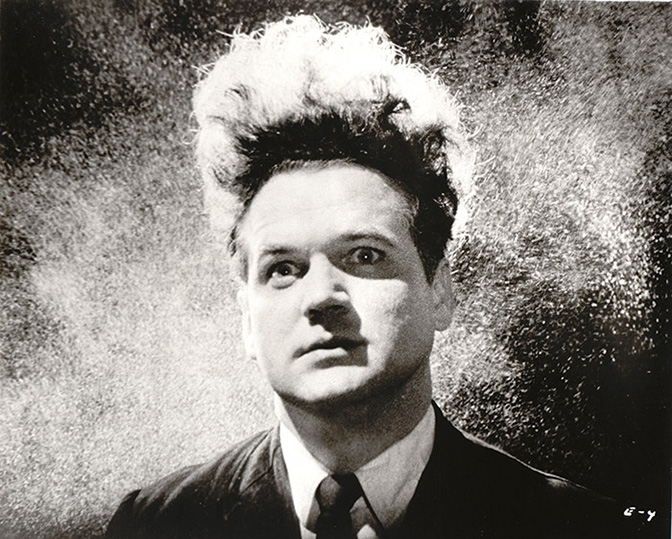 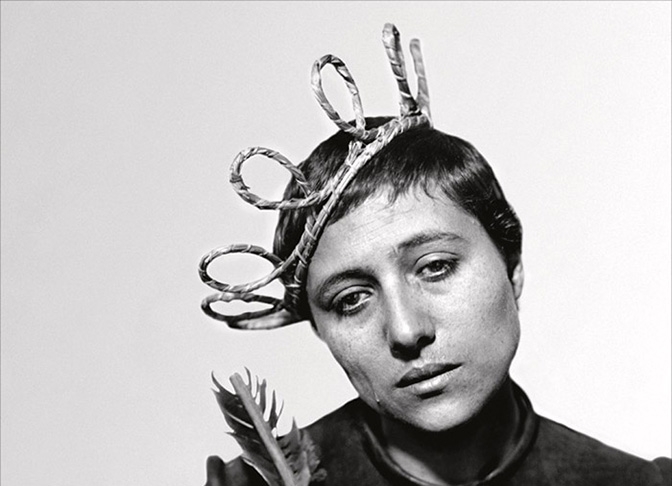 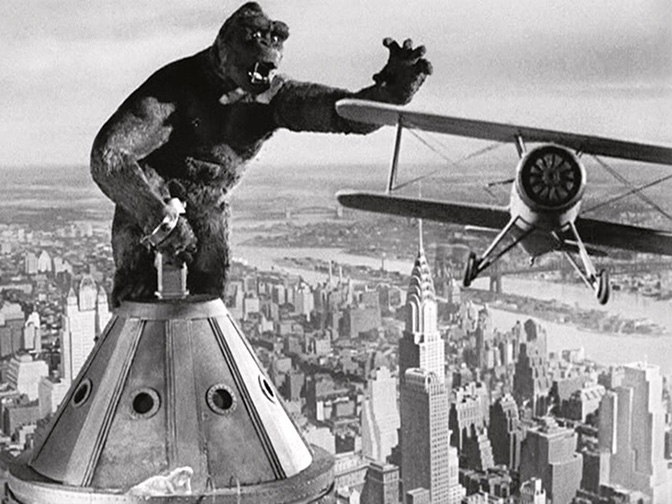 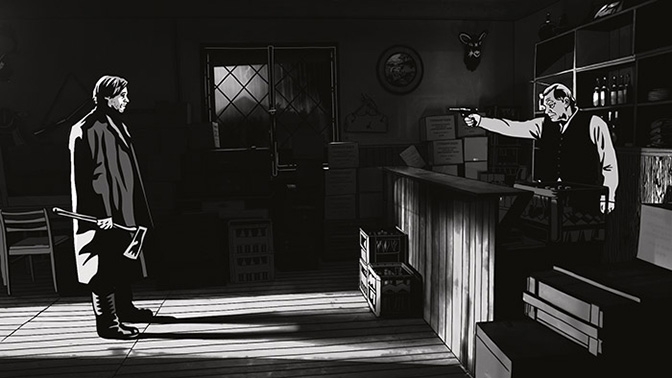 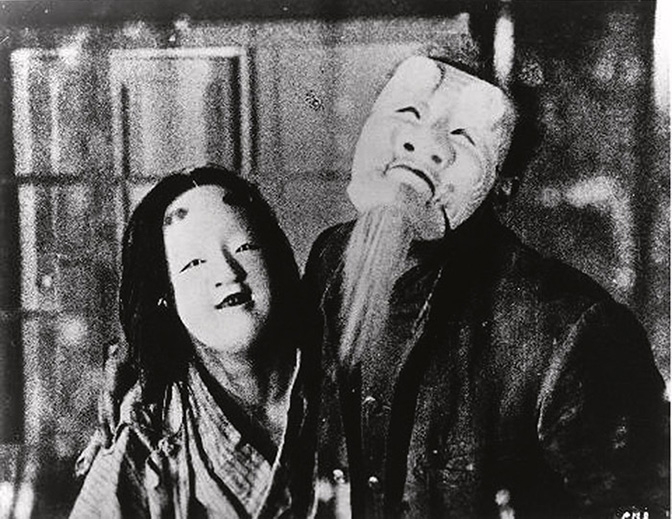 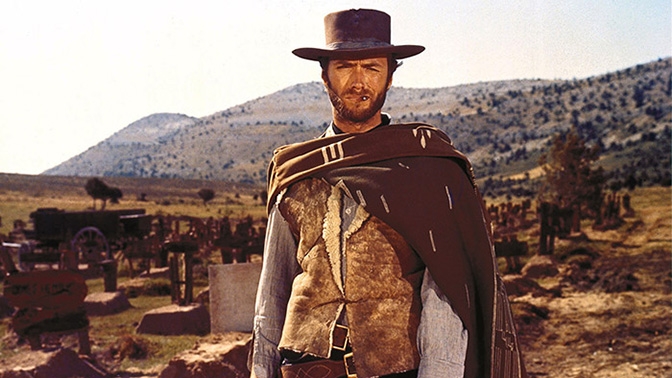 The School of Arts Ghent not only houses a film programme but now also has its own film theatre. This brand new cinema on the historical Bijloke grounds wishes to offer students and other film enthusiasts a programme of films not readily available in the regular circuit. There is a focus on films that explore the boundaries of the medium, on new forms of audiovisual culture and innovative and original films, but also on canonical films that are only rarely screened in the optimal circumstances of a film theatre.

KASKcinema is an initiative of the School of Arts Ghent in cooperation with a number of cultural partners such as Courtisane, Film-Plateau, the Flanders Film Festival Ghent, S.M.A.K., Vooruit and Filemon.