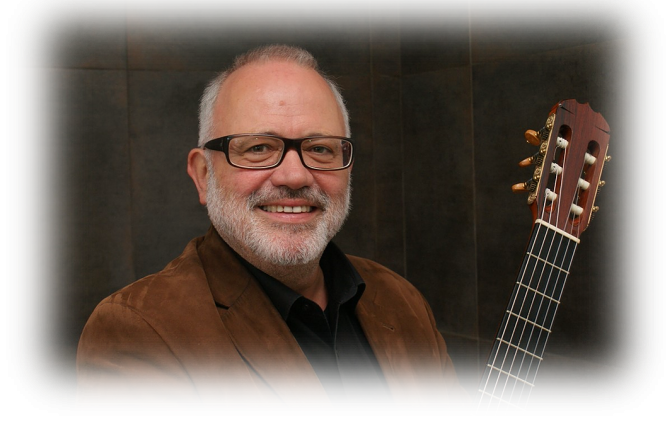 Yves Storms has been described as ‘a guitarist of immaculate technique, vivid and refined musicianship, and a rare sense of inner focus in performance’ (The Times). His repertoire covers all styles from the Renaissance and Baroque to the contemporary. He has given critically acclaimed performances of works by composers such as John Dowland, Sylvius Leopold Weiss, Johann Sebastian Bach, … His musical sensitivity and technical ability have inspired contemporary composers to dedicate to him solo and chamber works as well as five concertos.

He has performed with a number of orchestras and renowned soloists, including flautists Jean-Pierre Rampal, Marc Grauwels and Gaby Van Riet; violinists Elisa Kawaguti and Lola Bobesco; guitarists Jorge Cardoso, Balthazar Benitez and Eric Franceries and many other musicians. He has also given concerts with various string quartets, including Arriaga, Rubio, Danel and the Spiegelstringquartet.

Yves Storms has performed in many European countries and in North America and the Far East, including recitals at the Palais Royal and Palais des Beaux Arts in Brussels, the Concertgebouw in Amsterdam and Cami Hall in New YorK.

He has made over 20 recordings and he was awarded first Prize in the ‘Oscar Espla’ Competition in Alicante in 1977 and later received the ‘Andres Segovia’ Prize from Joaquín Rodrigo in person.