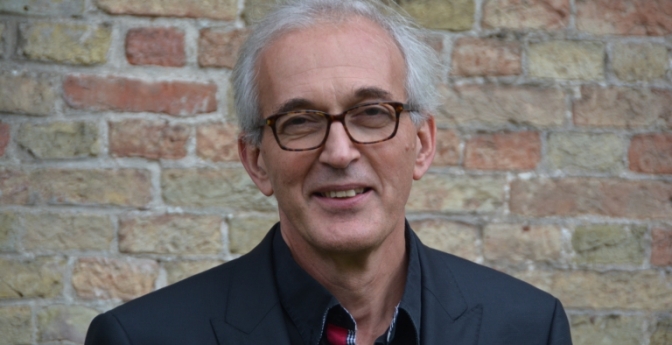 Born in Bruges, Patrick Beuckels took guitar and harp classes during his youth, he played flute and recorder and sang in a youth choir. At the age of fourteen he earned his first prize in solfège at the Ghent Conservatory He then went on to study at the Lemmens Institute in Leuven and at the royal conservatories of Ghent and Brussels. He received first prize recorder and higher diplomas in flute and traverso. At the University of Ghent he obtained a licentiate diploma in musicology and a candidate's diploma in law. In addition to flute and traverso, he also studied singing at the Royal Conservatory in Brussels.

In 1984 he met conductor Philippe Herreweghe for the first time. A few years later he became solo flute in the Chapelle Royale, the Collegium Vocale and the Orchestre des Champs Elysées. Very quickly he performed all the big international stages, especially as a traverso player, and collaborated with almost all the great names in the world of historical music. Director Johan Huys then invited him to teach traverso and chamber music at the Ghent Conservatory. Director Jean Bailly and later director Frédéric de Roos invited him to the Royal Conservatoire de Bruxelles as professor traverso.

To this day he is still solo flutist of Herreweghe, freelance musician in various ensembles and orchestras, teacher of flute and traverso at the urban conservatory in Bruges, choral conductor and teacher of small ensembles at the Ghent Conservatory.