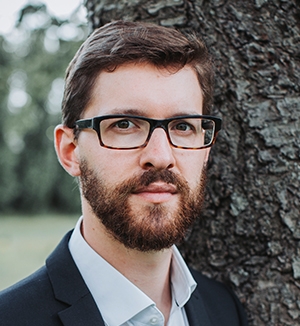 Pianist Ivo Delaere (1987) distinguishes himself as a virtuoso and subtle musician. His interpretations manage to keep a balance between  intelligence, a perfect balance and direct emotional communication. Some cornerstones of the piano literature are already on his record: Beethoven's 33änderungen über einen Walzer von Diabelli, the collection of Visions de l'Amen for two pianos by Olivier Messiaen, and Frederic Rzewski's magnum opus The People United Will Never Be Defeated! He regularly performs as a soloist and chamber musician in Belgium and the Netherlands, but has also played in Germany, Italy, Norway and so on.