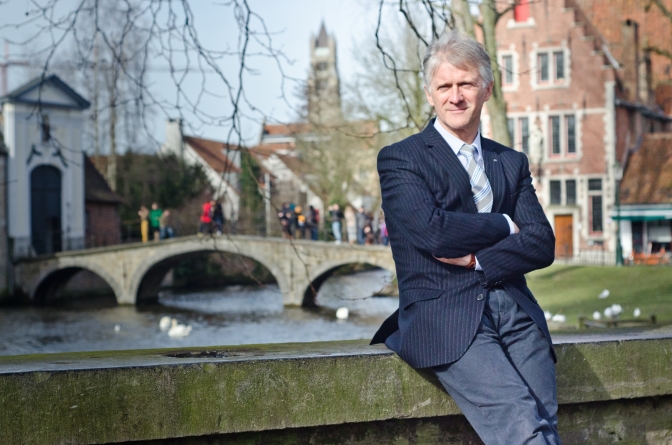 For 15 years he was conductor of the Bruges oratorio choir Cantores, with which he performed many works by great masters. In 2001, together with his German colleague Gabriel Dessauer, he founded Regerchor International. He is also the founder conductor of the vocal ensemble 'De Wijngaard'.

Since 1991, Ignace Michiels has been the holder of the St Salvator's Cathedral in Bruges and organiser of the Bruges Cathedral Festival.

His extensive repertoire includes the entire organ oeuvre of Bach, Franck, Mendelssohn and Dupré, the symphonies of Widor and Vierne, and the organ sonatas of Guilmant and Rheinberger. Ignace Michiels gives concerts on almost every continent and, in addition to many CD productions, made several recordings for radio stations.

In 2009 he was awarded the Prize of the Social and Cultural Council of the city of Bruges.